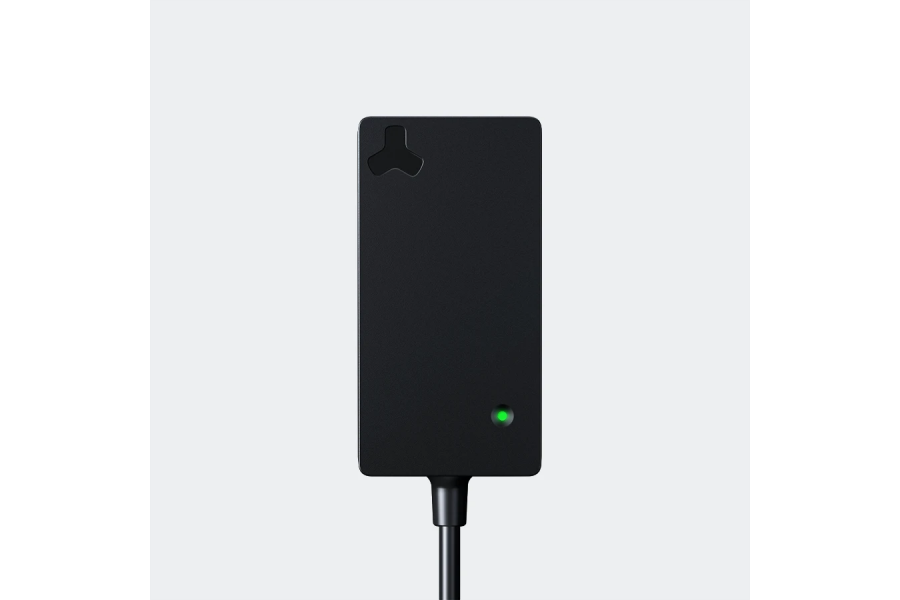 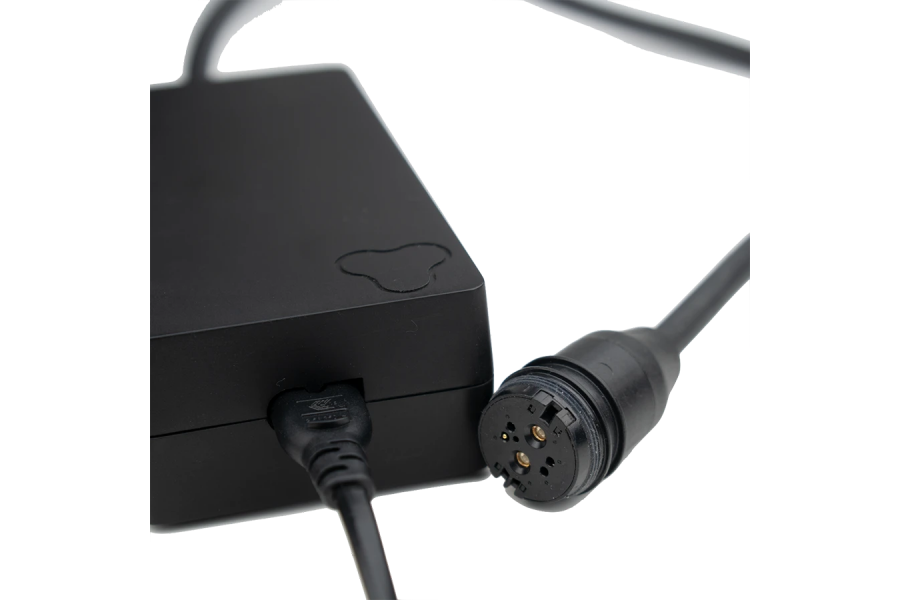 The Charger is smaller, lighter and in addition cheaper than its predecessor. Due to its compact dimensions, the FAZUA charger is easy to transport.

A second charger allows flexible charging in the office, garage or basement.

The charger charges the battery via a magnetic plug with 2 amps. Thus the battery is fully charged after 3-4 hours. After 2 hours, however, 80% of the charge level is already reached. 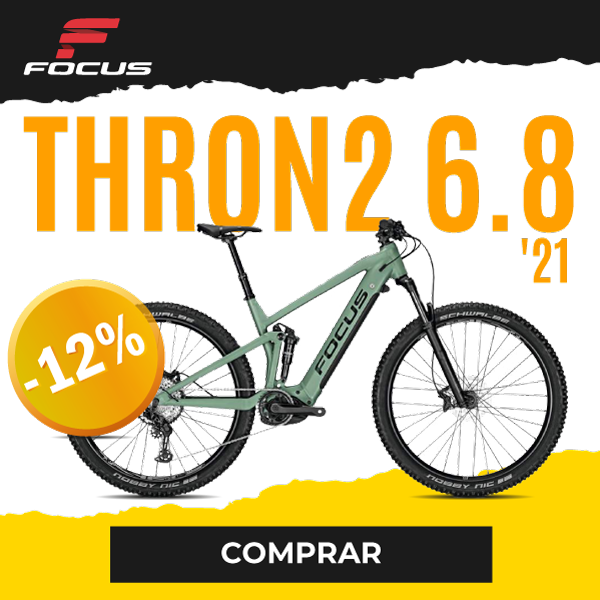 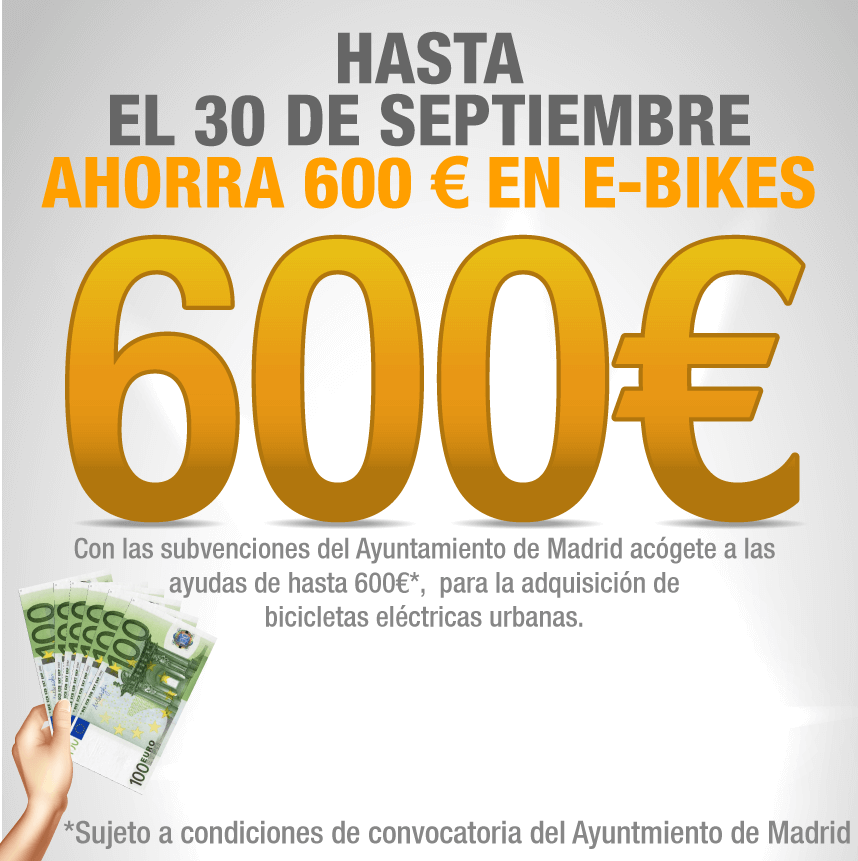 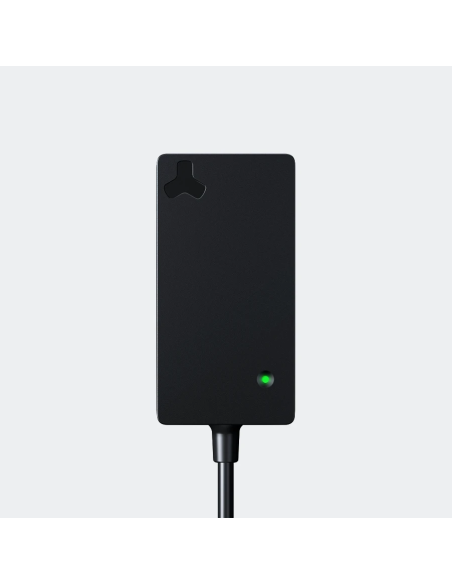 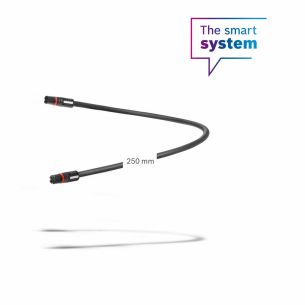 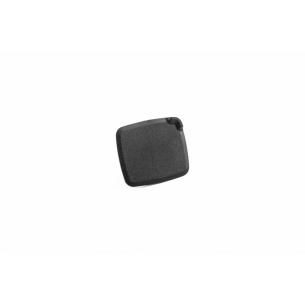 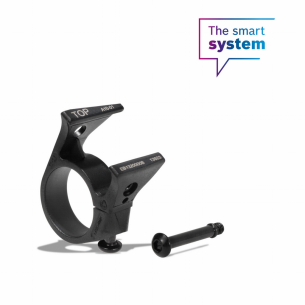 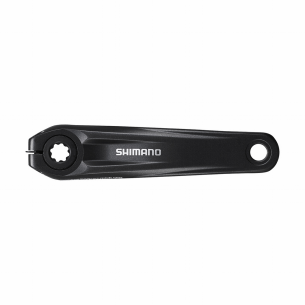 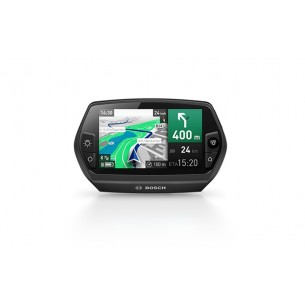 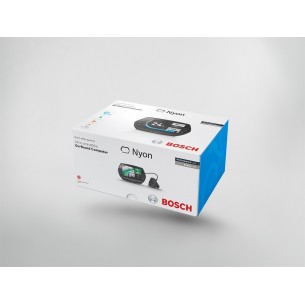 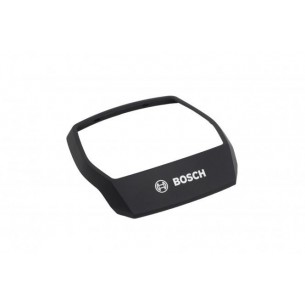 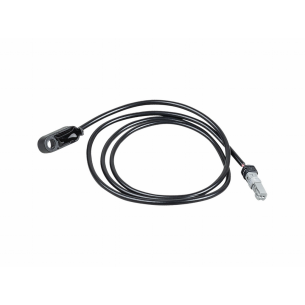 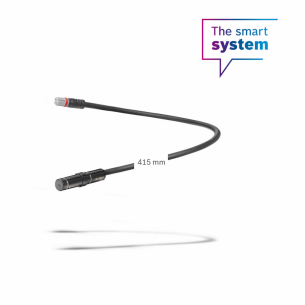 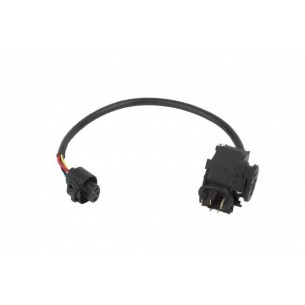 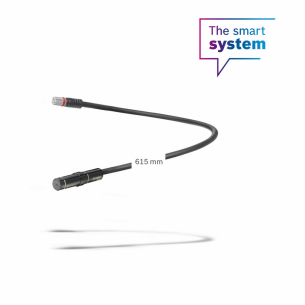 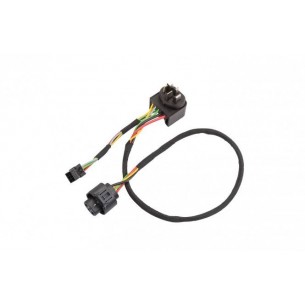 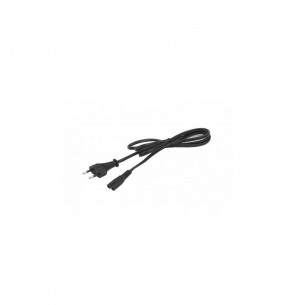 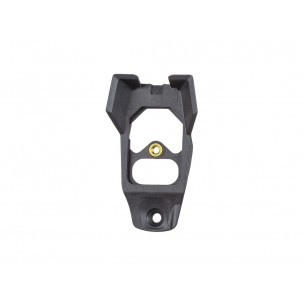 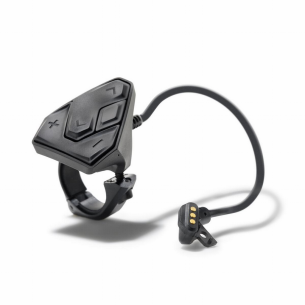 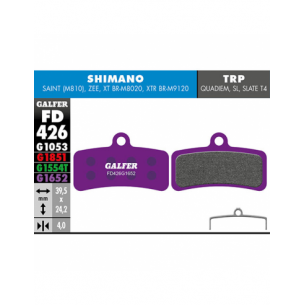 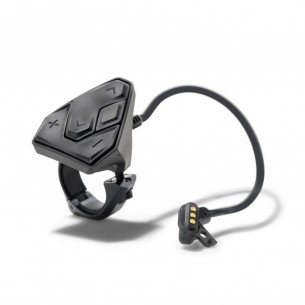 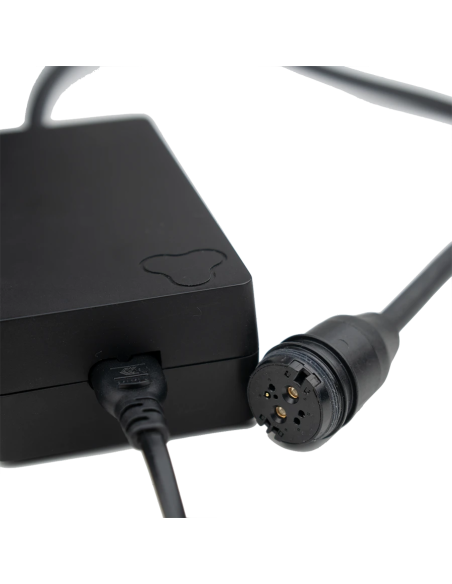